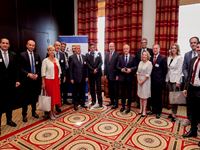 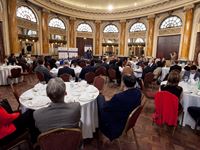 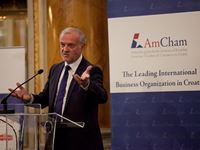 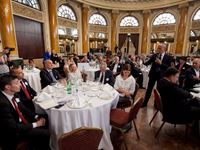 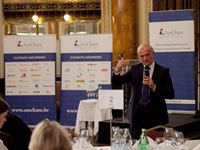 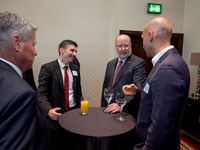 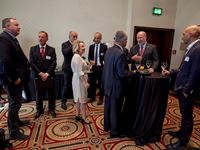 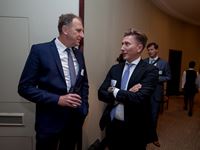 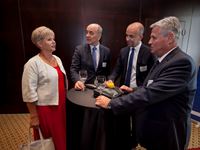 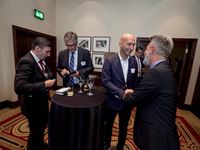 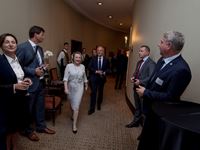 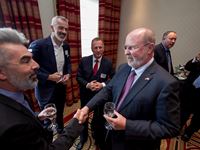 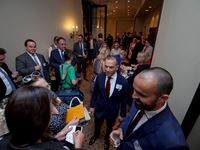 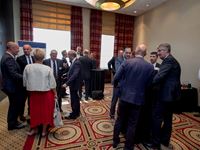 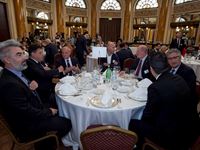 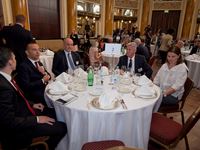 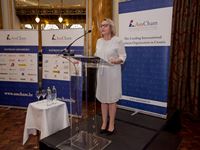 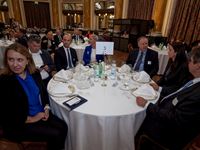 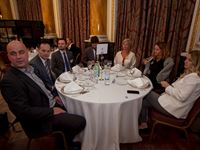 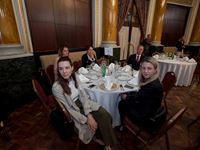 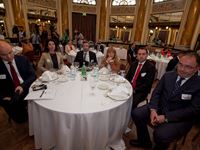 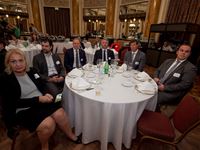 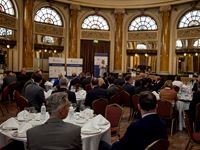 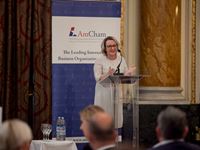 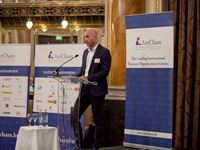 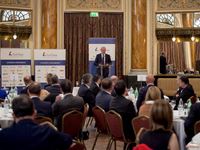 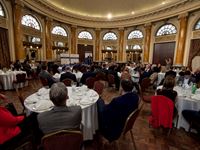 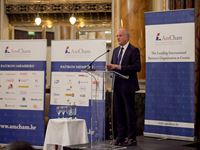 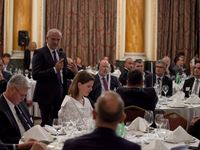 “Frequent changes to the law and a lack of stable and consistent practices have contributed to the view that reforms and the filling of judicial gaps are not achieved through the education and specialization of judges and lawyers, but by amending laws. On the other hand, the development of the economy and technology in Croatia and the world has presented new challenges for the legal profession," said Andrea Doko Jelušić, Executive Director of the American Chamber of Commerce in Croatia, at business lunch with Minister of Justice Dražen Bošnjaković.

"AmCham’s Judicial Committee identified, in the recently published position paper "Education and Specialization in the Legal Profession", opportunities for improving the higher education system, structuring practices which precede gaining opportunities for independent work in legal professions, professional training in the workplace, and the introduction of mandatory and continuing education for judges and lawyers, as ways to contribute to the establishment of an efficient and stable system of judiciary, and thus to the sustainable growth and development of the Croatian economy," said Ljubiša Mitof-Višurski, first Vice President of AmCham’s Board of Governors and General Manager of AbbVie d.o.o. for the Adriatic region and Croatia.

For these reasons, some of AmCham’s key recommendations with regard to education and specialization in the legal profession are:

“The judiciary is a system that needs to be continuously worked on in order to be more efficient – the focus of our Ministry is creating better practices, not new laws,” said Minister of Justice Bošnjaković at AmCham's business lunch. “Our goal is to create conditions for a faster, better, and more modern judiciary,” Bošnjaković emphasized, also noting that certain improvements are already evident, such as the reduction in backlogged court cases from 1,500,000 to 350,000 in the past decade. Some of the plans the Ministry is working on, and wants to improve further, include the creation of systems for the even proceedings workload for judges, stronger digitization of judiciary, specifically commercial courts, further IT integration of land and cadastral registers in the Shared Services Center (CDU), etc.

Return of employees to work and work of foreign citizens

Tax obligations after the relaxation of epidemiological measures