back to past events 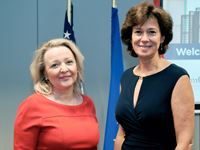 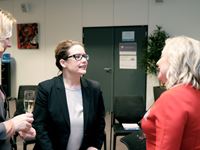 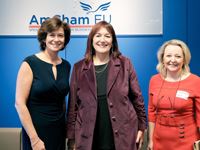 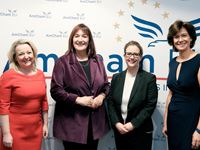 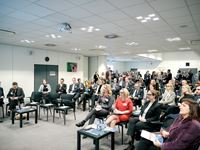 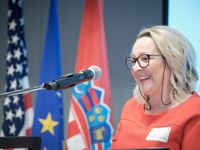 AmCham Croatia and AmCham EU have organized an event in Brussels to connect our member companies with European decision makers and strengthen the transatlantic link between Croatia, the EU and the U.S. The AmCham delegation wished much success to the newly elected Croatian Members of the European Parliament and especially to Ms. Dubravka Šuica, Vice-President of the European Commission for Democracy and Demography.

"We believe that Croatia will be a good ‘honest broker’ in representing the interests of all Member States, especially during the exciting start-up period of the newly-elected European Commission, designing the multiannual financial framework for 21-27 and addressing Brexit," said Andrea Doko Jelušić, Executive director of AmCham Croatia.

Sold out
Who can Join?

The reception is intended for members of the Board or senior management of AmCham members.