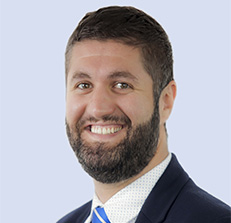 The American Chamber of Commerce in Croatia formed the Task Force with the aim of gathering data and argumentation for signing the Double Taxation Treaty between the Republic of Croatia and the United States of America. The absence of the Treaty has had negative financial and administrative effect on companies based in and natural persons  - citizens of both countries. AmCham has been working closely with both Croatian and American government in order to provide them with relevant information on the matter.