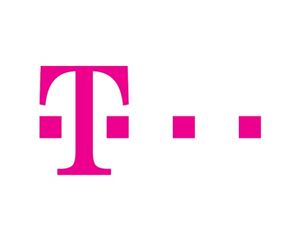 Hrvatski Telekom is the leading company when it comes to implementation of advanced technologies in Croatia and beyond – we were the first in Croatia to offer MAXtv, we launched Aplicentar, the first virtual center for mobile applications, we were the first to launch the 4G network in Croatia. HT was the first company in Croatia to start application of the NFC technology and launched ICT Marketplace, a virtual store with business applications and ICT services. At the end of 2012, HT was the first company in the world to test TeraStream, network of the future. Since its initial public offering in October 2007, Hrvatski Telekom has been a several-time winner of the Golden Share award and received the award for the best investor relations.